“This is worth a life…”1The Irish linguist and translator, Stephen McKenna (1872–1934), wrote this in his diary on his 38th birthday before commencing his translation of Plotinus' Enneads.

“This is worth a life…”2The Irish linguist and translator, Stephen McKenna (1872–1934), wrote this in his diary on his 38th birthday before commencing his translation of Plotinus' Enneads. 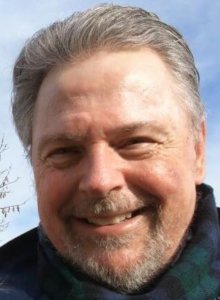 John Benton was born in Toronto (b. 1951). His formative years of discovering the importance of language include employment in both print and broadcast media (1970-1973). He went on to obtain a BA in English Literature (1977), and an actor's apprenticeship with Canada’s Stratford Festival (1980).

During that time, he became interested in the philosophy of language, supported by Bernard Lonergan's (b. 1904, d. 1984) three great achievements in philosophy, method and economics. He subsequently obtained a BEd/OTC (1992), HSp English (1997) and MA (2003), and taught English, Dramatic Arts and Philosophy from 1992 to 2012.

Mentored by Philip McShane (b. 1932, d. 2020), he took up the challenge of introducing Lonergan's ideas as the foundation for a principle of integration in the broad field of language studies. Phase one of that principle appeared in a collaborative work, Introducing Critical Thinking (2005). Phase two emerged in a companion work, Shaping the Future of Language Studies (2008).

In collaboration with Terrance Quinn, Benton co-founded Bent On Futurology, a platform from which to introduce Lonergan's discoveries3"Generalized Empirical Method," "Functional Specialization," "Political Economy" to young scholars around the world. He engages in international outreach to graduate university students. 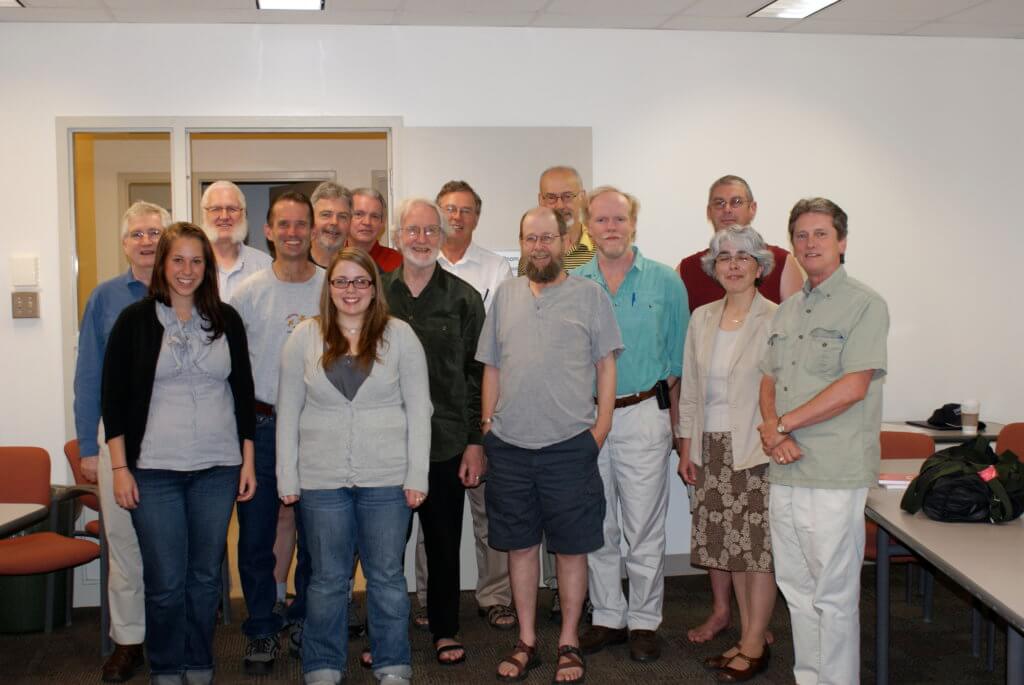 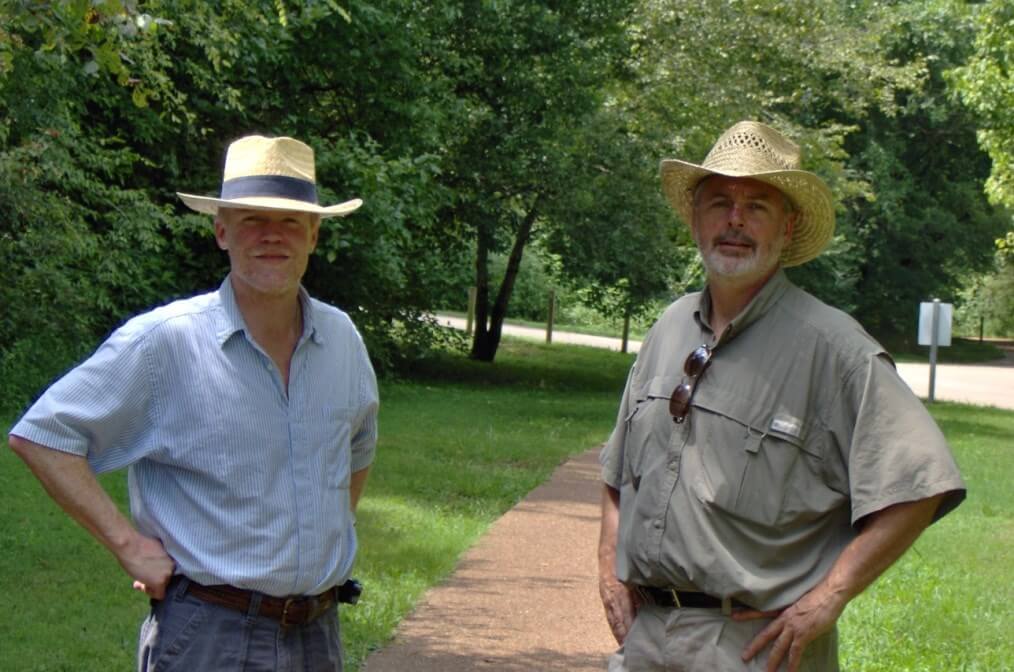 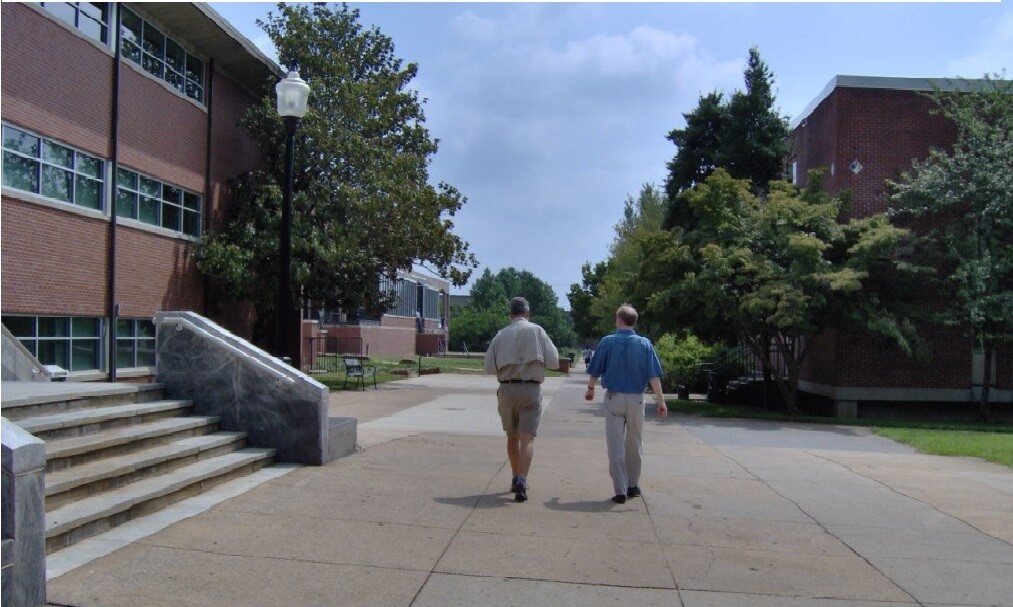 with Terrance Quinn, on campus of MTSU, August 2006 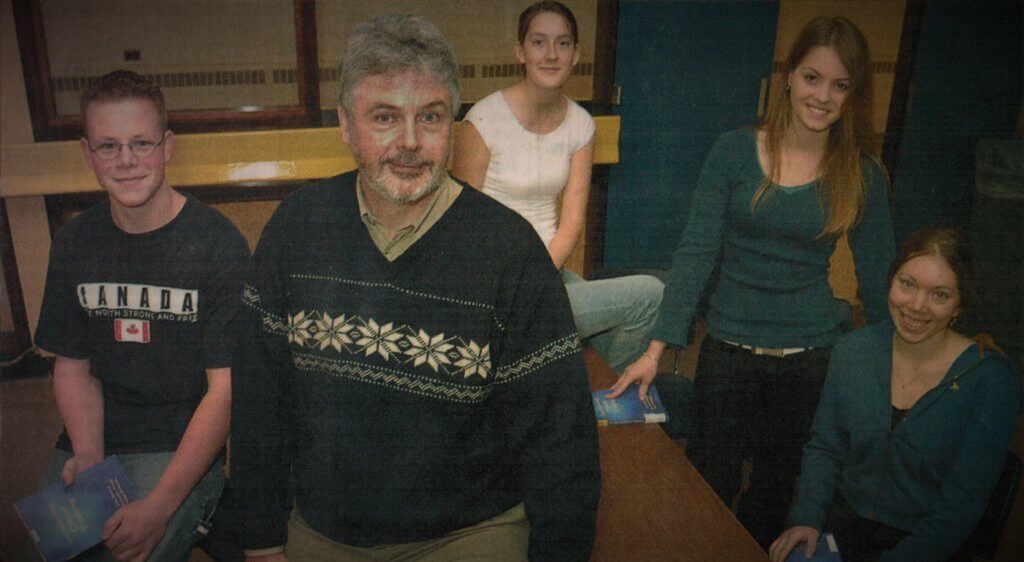 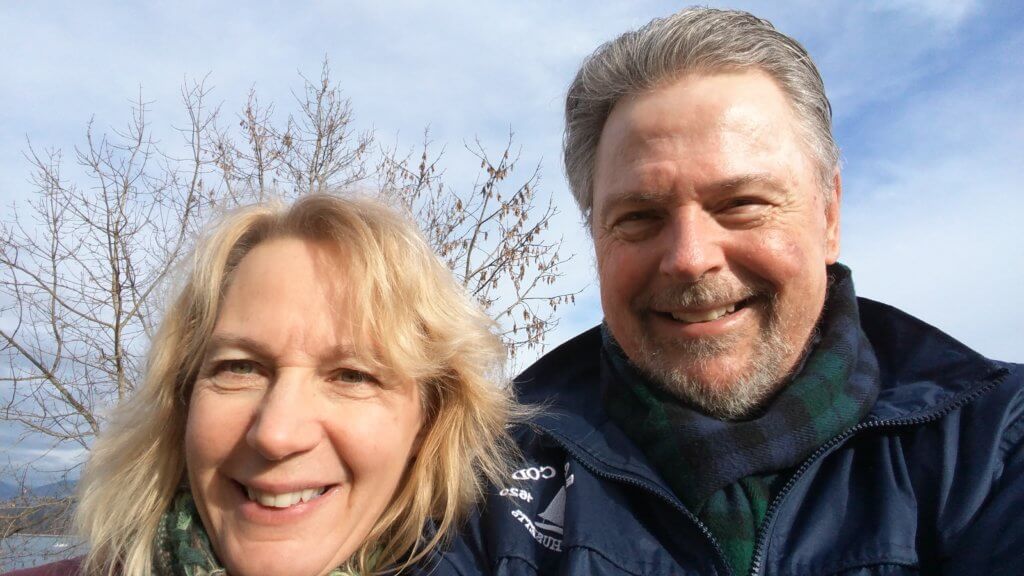 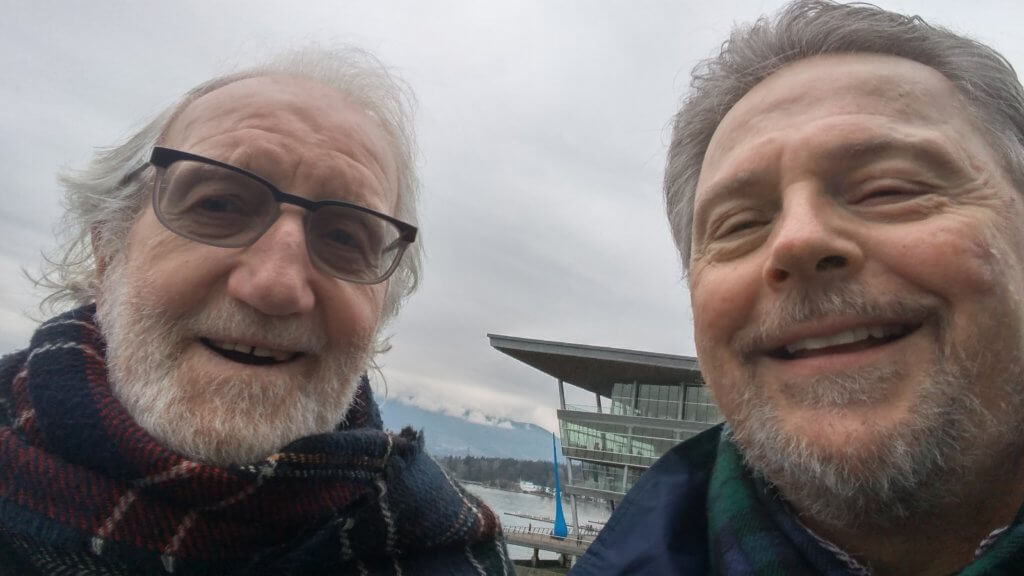 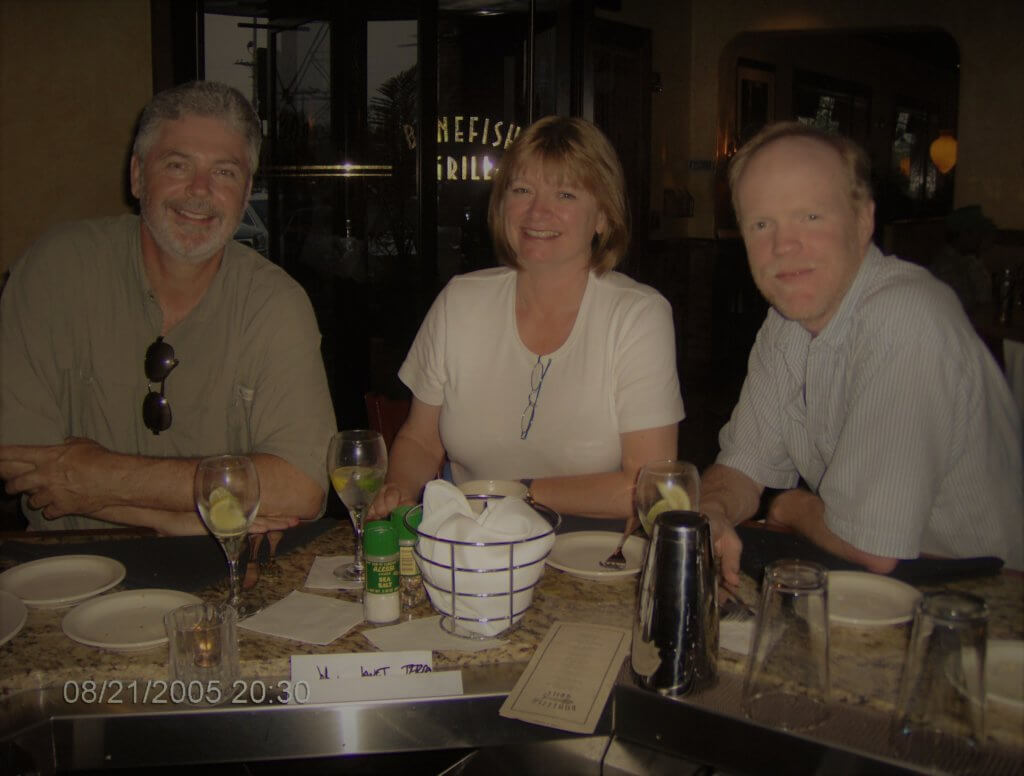 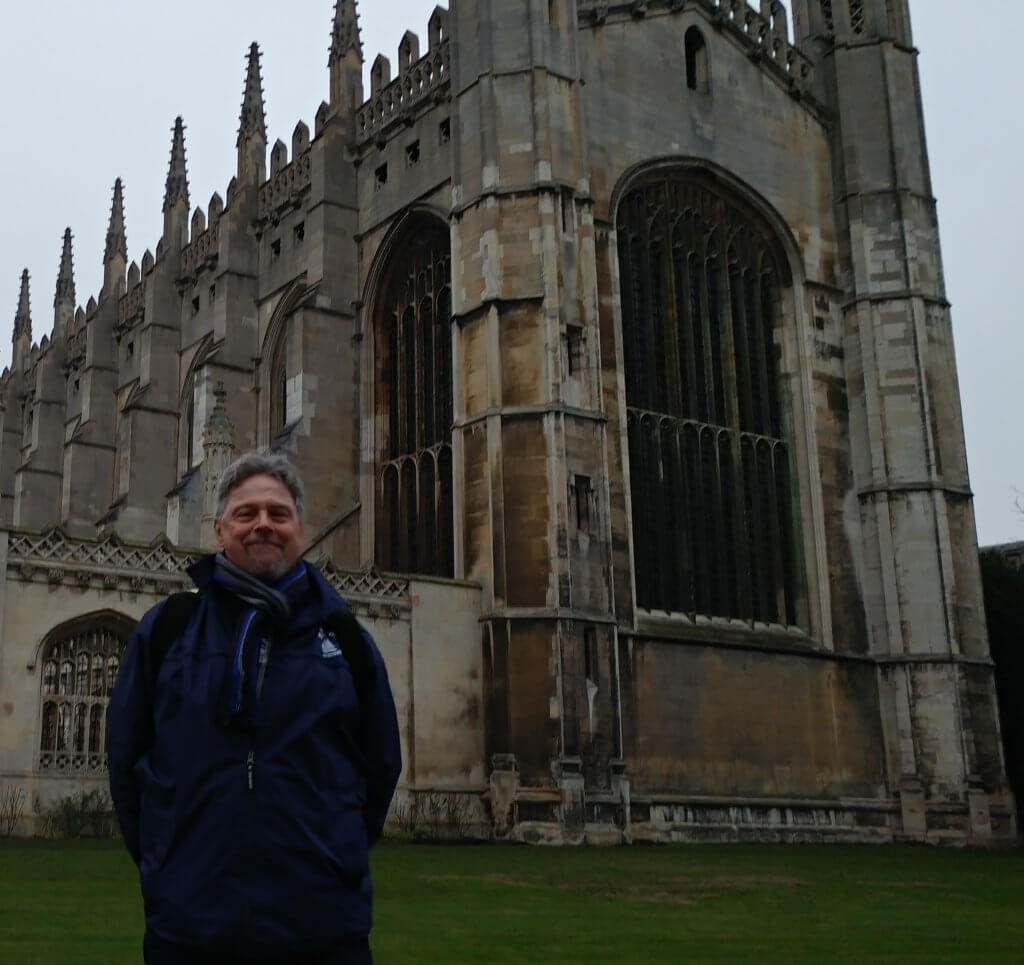 Visit to University of Cambridge, December 2017

Visit to University of Oxford, December 2017