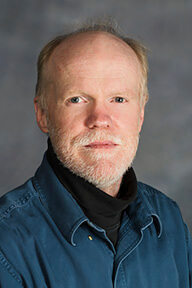 Quinn's MSc (1988, advisor Ian Putnam) and PhD (1992, advisor Heydar Radjavi) were in operator theory (an area of mathematics that emerged from quantum mechanics). Quinn’s three post-doctoral years were at Trinity College Dublin (1992-93) and then University College Cork (1993-1995). A formative experience was a year-long seminar (1992-1993) in group structure of gauge theories, given by Lochlainn O’Raifeartaigh (b. 1933 - d. 2000) at the Institute for Advanced Studies in Dublin.

Later, as a faculty member (USA, 1995ff), Quinn published in mathematics, applications of mathematics and mathematics pedagogy. Increasingly drawing on and being helped by the works of Bernard Lonergan (b. 1904 - d.1984) and Philip McShane (b. 1932 - d. 2020), his publications shifted to philosophy of science, foundations, and economics.

Much of Quinn's work (including, for instance, this website initiative with John Benton) is now toward understanding and promoting Lonergan’s three major achievements: “generalized empirical method”; “functional specialization” (a normative eightfold collaborative division of labor that will “overcome or, at least, counter-balance the endless divisions of field specialization” (Lonergan, Method, 126)); and Lonergan’s discovery of the science of economics, a much-needed basis from which to address today’s social, economic and ecological crises. 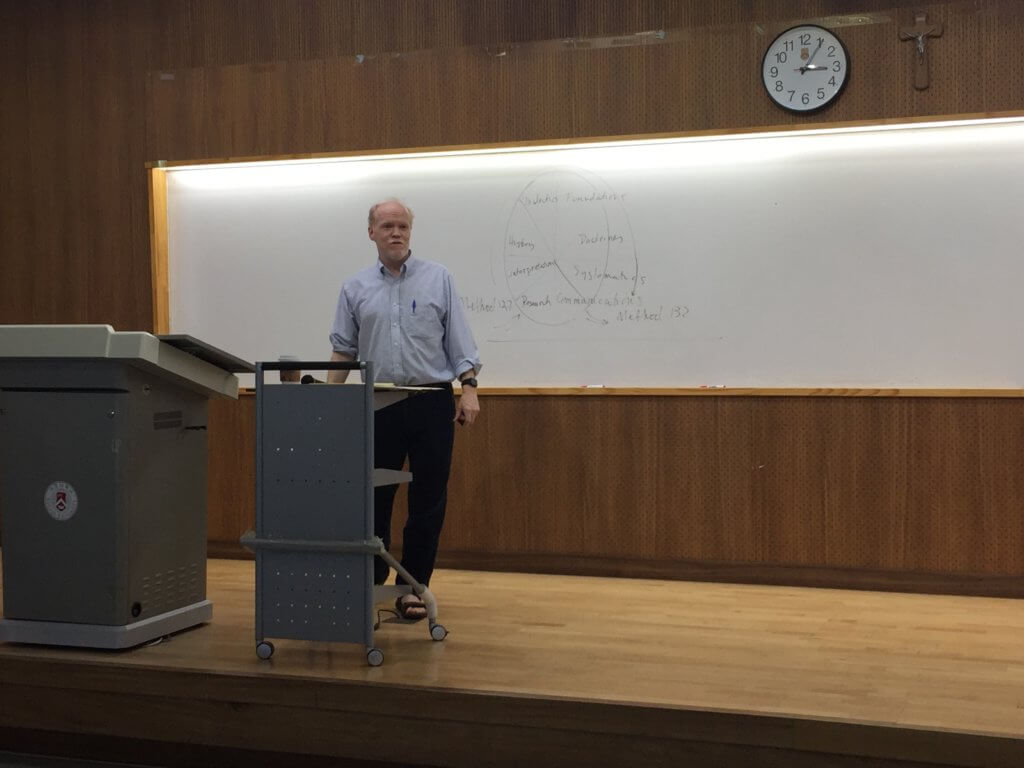 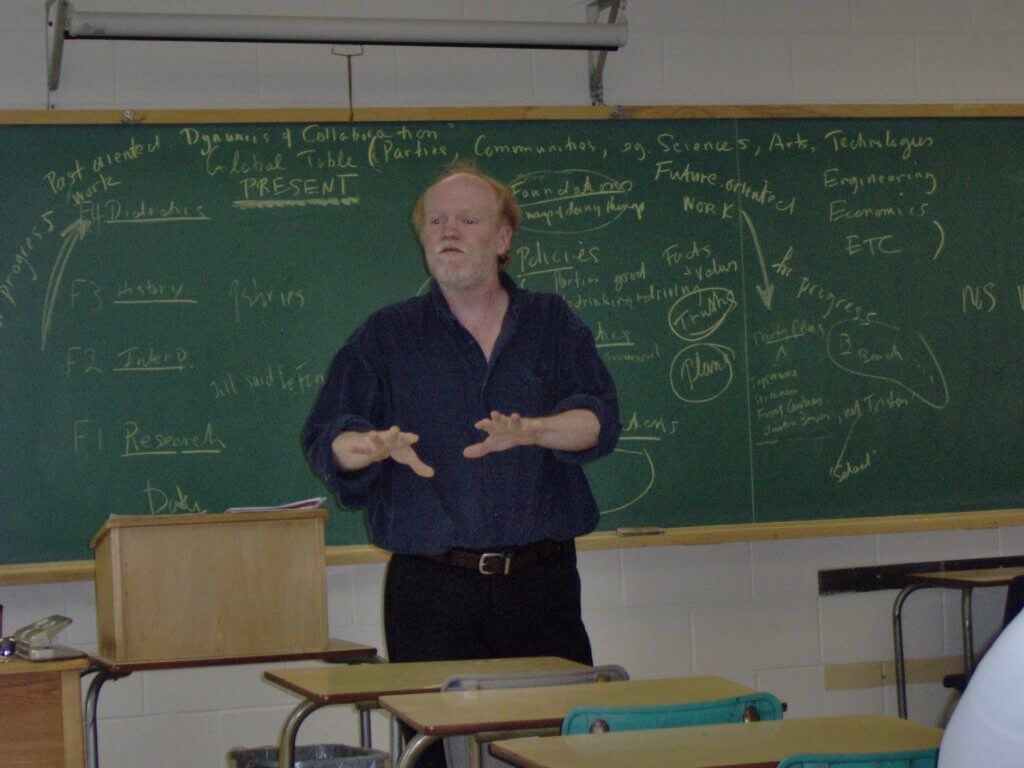 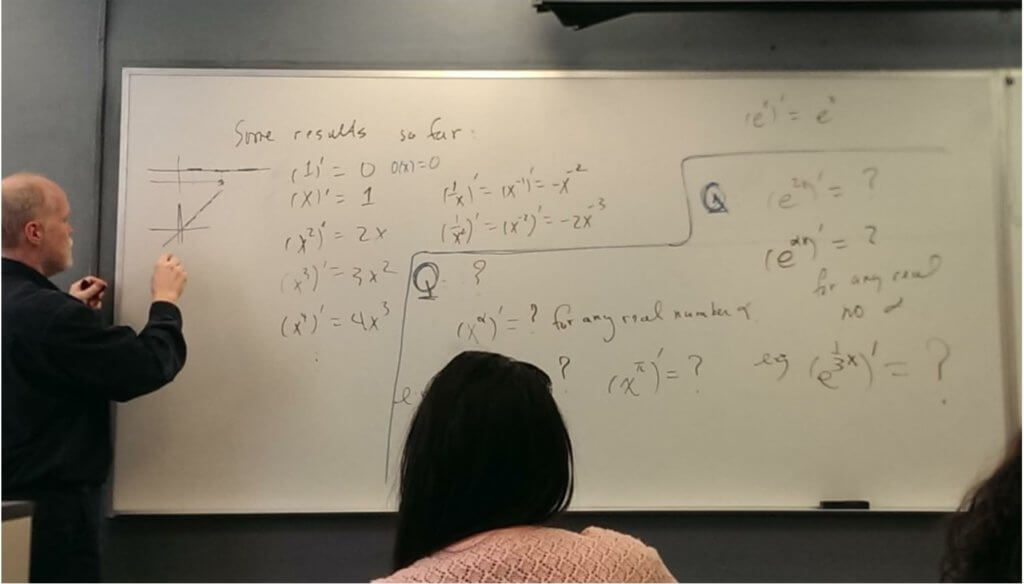 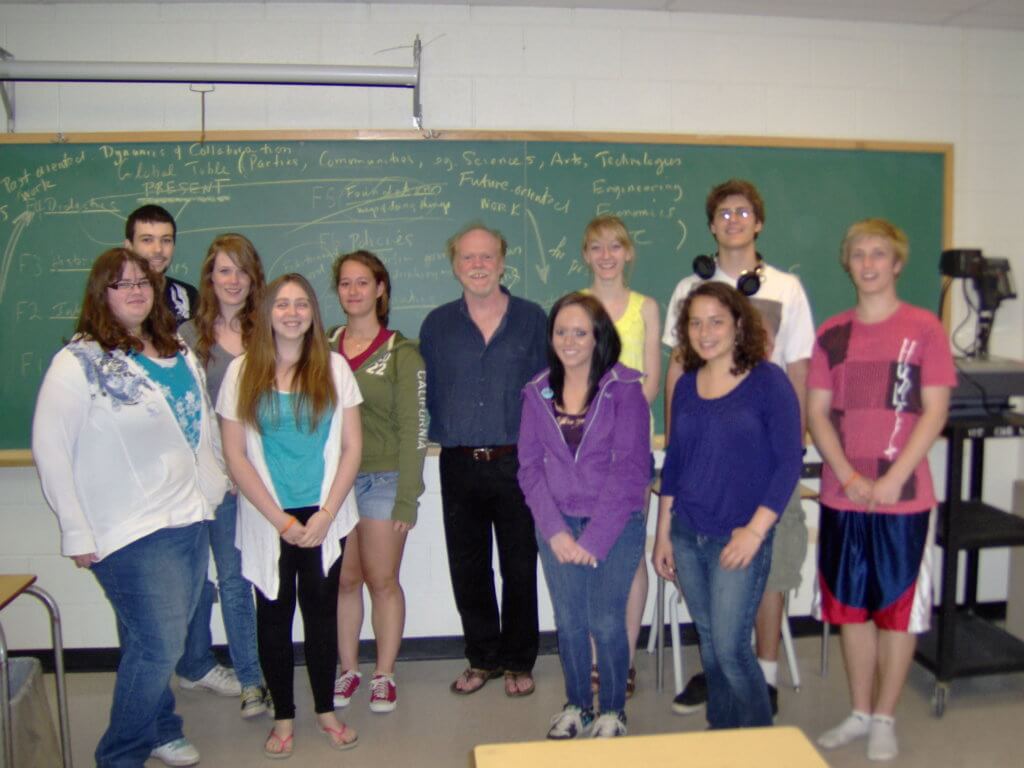 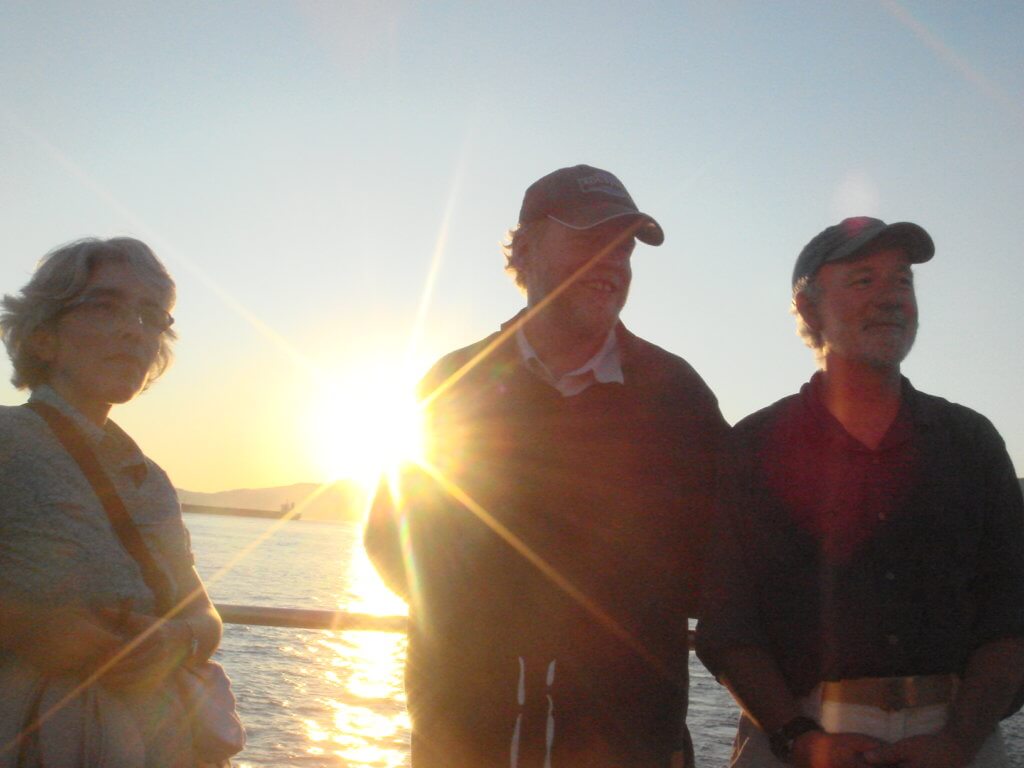 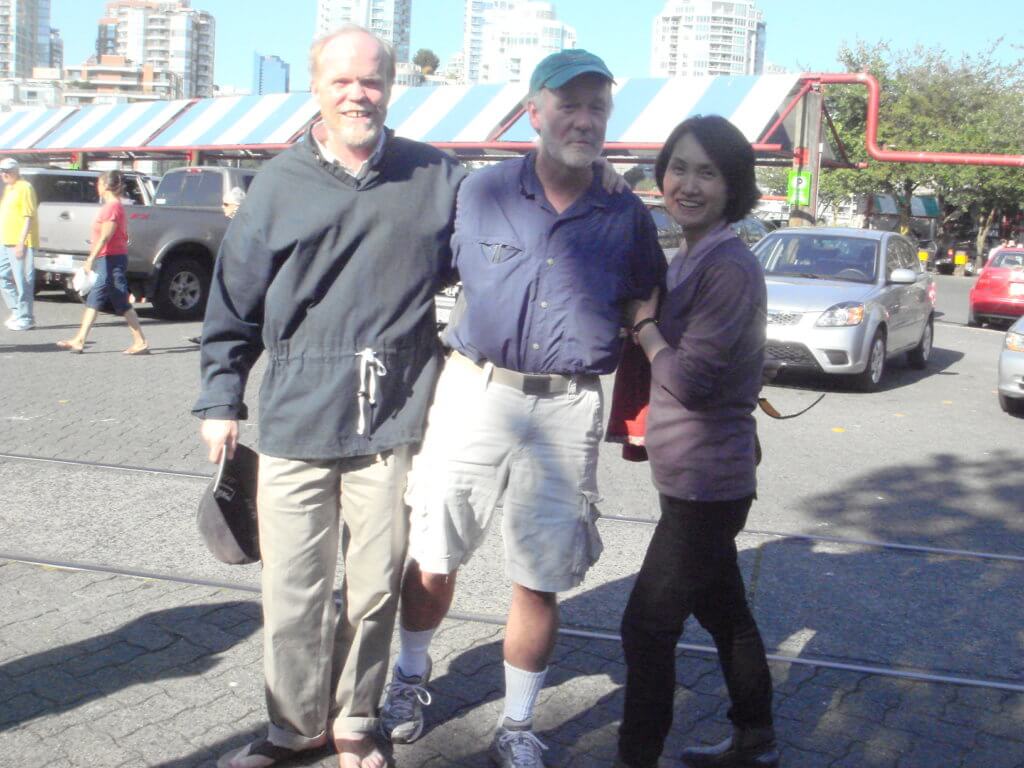 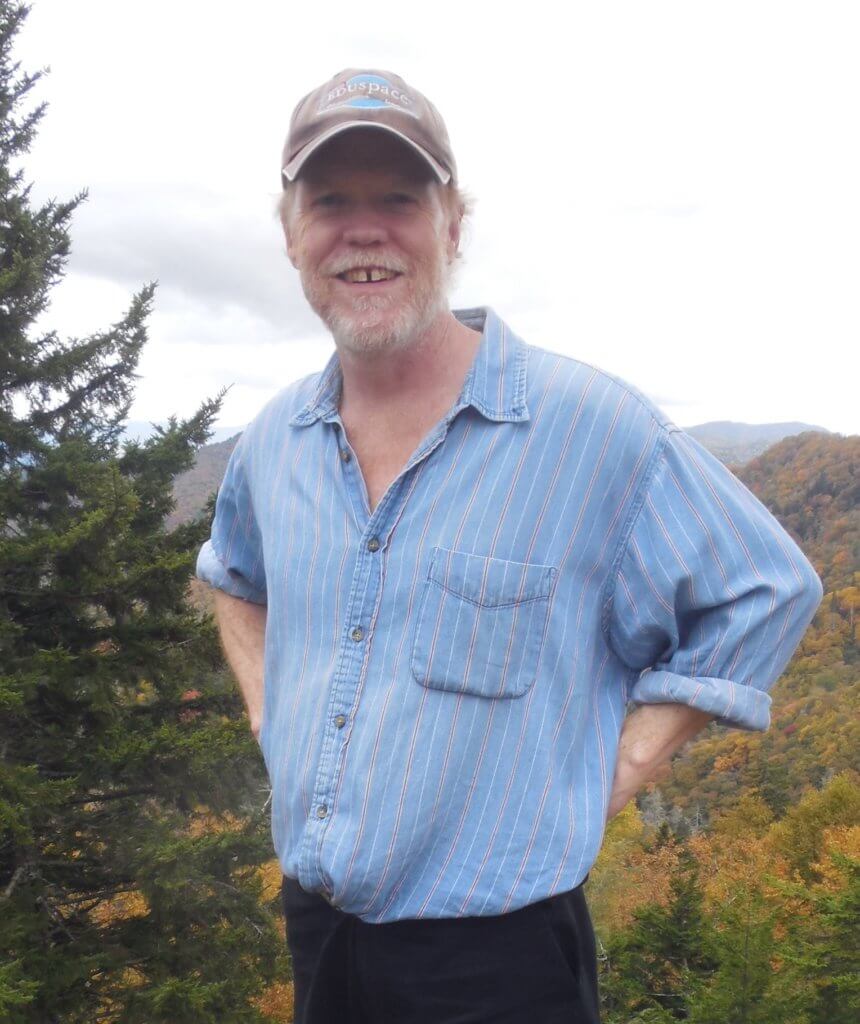